All Coaches must apply – Head, Assistant and Co-Coach.

If you are interested in coaching this year please apply.

Congratulations to the following recipients for TNH Junior Awards 2022

Season starts on 21st July and runs for 11 weeks**

Hosted on Westlake Girls Awesome Artificial pitch, so no mud and NO CANCELLATIONS.

Those teams looking to ALSO play TURBO TOUCH (at the same venue) will be accommodated. 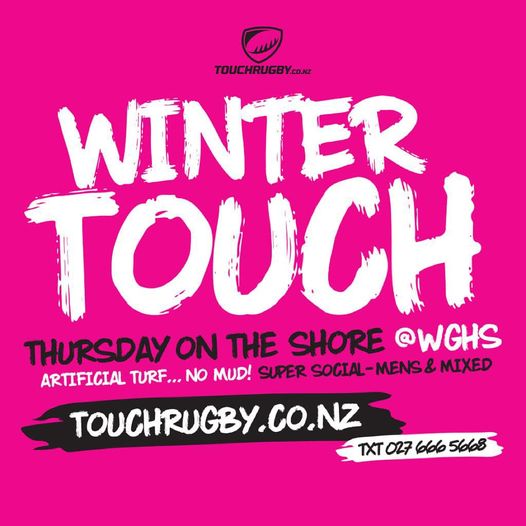 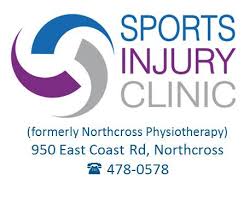 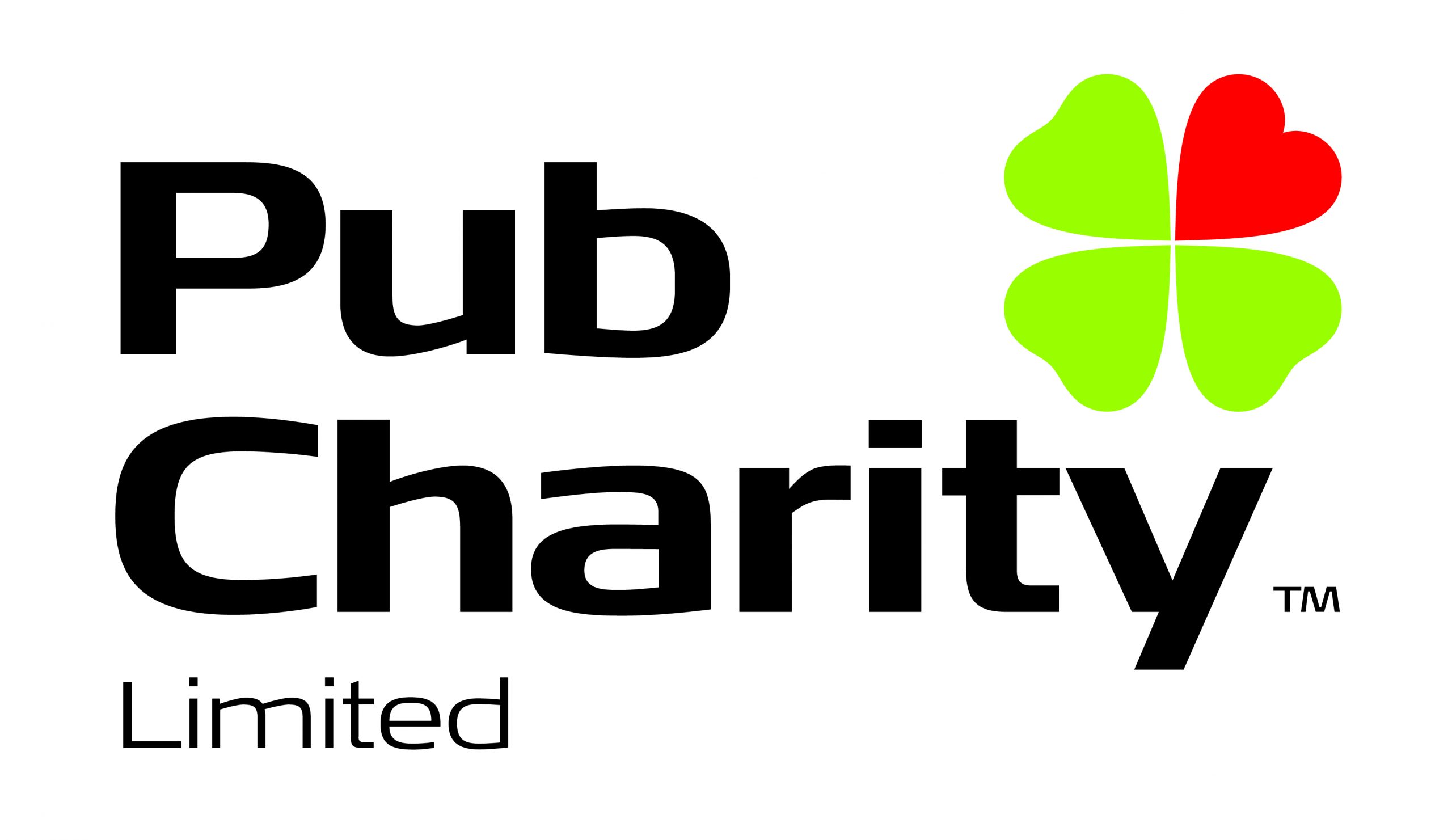